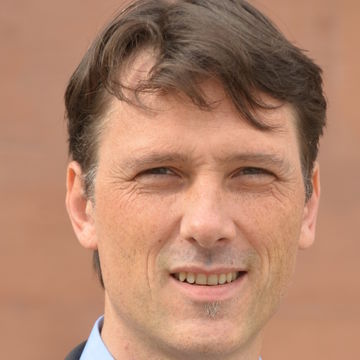 Thomas Bräuninger is a professor of political science at the University of Mannheim. He joined the School of Social Sciences in 2009. He is currently co-editor of the American Political Science Review.

He regularly teaches both undergraduate and graduate courses on game theory, political institutions, comparative politics, and research design. His work has been published in leading social science journals, including the Journal of Politics, Political Analysis, Legislative Studies Quaterly, and the Journal of Theoretical Politics.