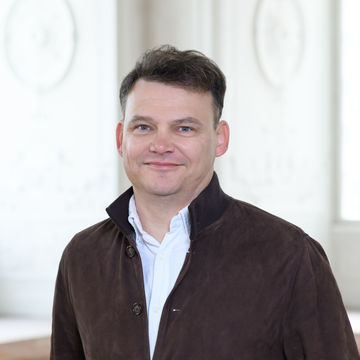 His fields of interest include economic history, economic sociology, organizational analysis and a methodological focus on social network analysis and the quantitative analysis of qualitative historical data. His current research projects include a comparative study of the organization of privateering and its political implications in eighteenth-century Britain and France. In a second study of industrial corporations in late Imperial Russia he seeks to understand how entrepreneurship is possible in emergent economies with weak public institutions. A third comparative project investigates to what extent economic networks may help to overcome political conflicts. Findings from these and previous research projects have been published in the American Journal of Sociology, the American Sociological Review, and the Journal of Economic History.