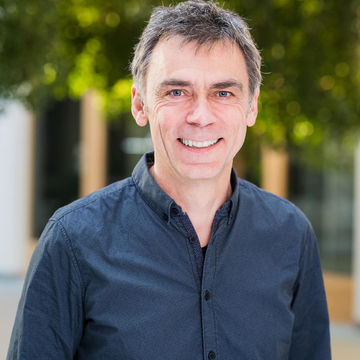 Prof. Dr. Frank Kalter is Professor of General Sociology at the Faculty of Social Sciences at the University of Mannheim since 2009. He is also project leader at the Mannheim Centre for European Social Research (MZES), as well as the founding director and co-director of the German Center for Integration and Migration Research (DeZIM) e.V. His main research interests center on causes of migration and processes of intergenerational integration. Other interests include formal modeling of social processes and quantitative methods. He is Principal Investigator (PI) of the “Children of Immigrants Longitudinal Survey in Four European Countries (CILS4EU)” and was Director of the MZES from 2014 to 2017 as well as President of the European Academy of Sociology from 2011 to 2015.