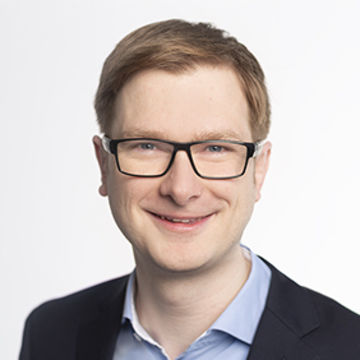 Dr. rer. soc. Benjamin G. Engst is a postdoctoral researcher for the chair’s research project on “Measuring a Common Space and the Dynamics of Reform Positions.” The project is integrated in the Collaborative Research Center 884 on the Political Economy of Reform. Benjamin’s research interests include Comparative Political Behavior, Comparative Political Institutions and Computer-Assisted Text Analysis with a strong focus on Quantitative Methods and an emphasis on Judicial Politics in a cross-European comparison.

Benjamin holds a PhD from the Center for Doctoral Studies in Social and Behavioral Sciences at the University of Mannheim. In his dissertation he assess the possibilities of highest courts to exercise direct and indirect power in the interaction with the political branches of government. For his thesis he has been awarded the Lorenz-von-Stein Prize by the Lorenz-von-Stein-Society at the Mannheim Centre for European Social Research (MZES). Benjamin has been to Emory University (USA) supported through a Ph.D. Scholarship from the German Academic Exchange Service (DAAD). In addition, he was involved in the research project “The Federal Constitutional Court as a Veto Player.”